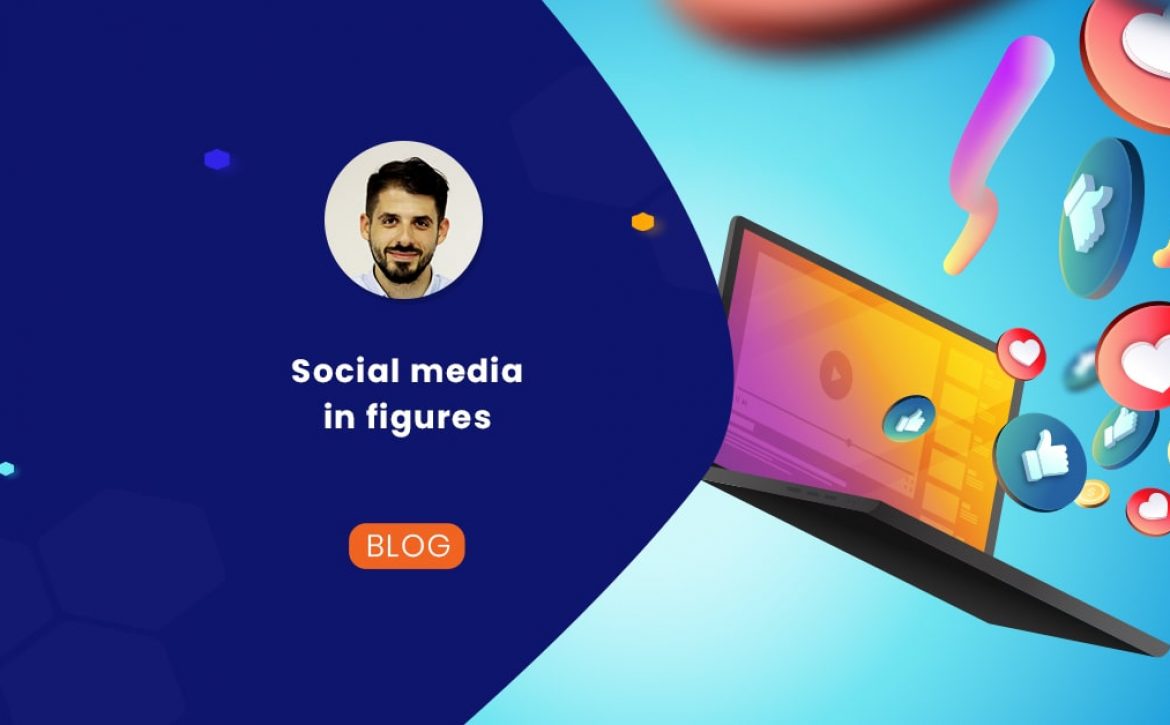 Slowly but surely, we are marching towards the end of 2019. The year that gave us Netflix’s The Great Hack. The year when Zuckerberg’s testimony reached its end. The year in which psychologists increasingly warn against the negative consequences of social media. And the year when the numbers are still rising to such an extent that statistically, more people own a phone than a toothbrush.

It is crucial to profit from these numbers and to successfully and more importantly, ethically use them to connect with the target audience.

We have developed a certain obligatory love of social media. At this point, social media aren’t merely media anymore, but a weapon for small and medium-sized companies. A marketing weapon, which can find a way to affect each and every modern interned vagabond. Social media are with us on every step, in bed, in school, at practice, at work …

They’re with us when we’re sad and need comforting, when we want to share our successes and as we create our hopes and dreams. Networks are part of our daily lives, our routine. Just like brushing our teeth every day, scrolling through Instagram and swiping stories of our virtual friends is also a habit.

Advertising through these media is a big and serious responsibility. It is crucial to profit from these numbers and to successfully and more importantly, ethically use them to connect with the target audience. That’s why we would like to provide some statistical data that may give you some insight in the true marketing potential of social media.

Social media are changing day by day and so do we. There’s no doubt that the above figures will change as well. To be successful in marketing, it is not enough to be active on social media, but you also need to understand its users and its culture. Allow us to keep track of the statistics for you and use them to your advantage. The next record could be set by your product. 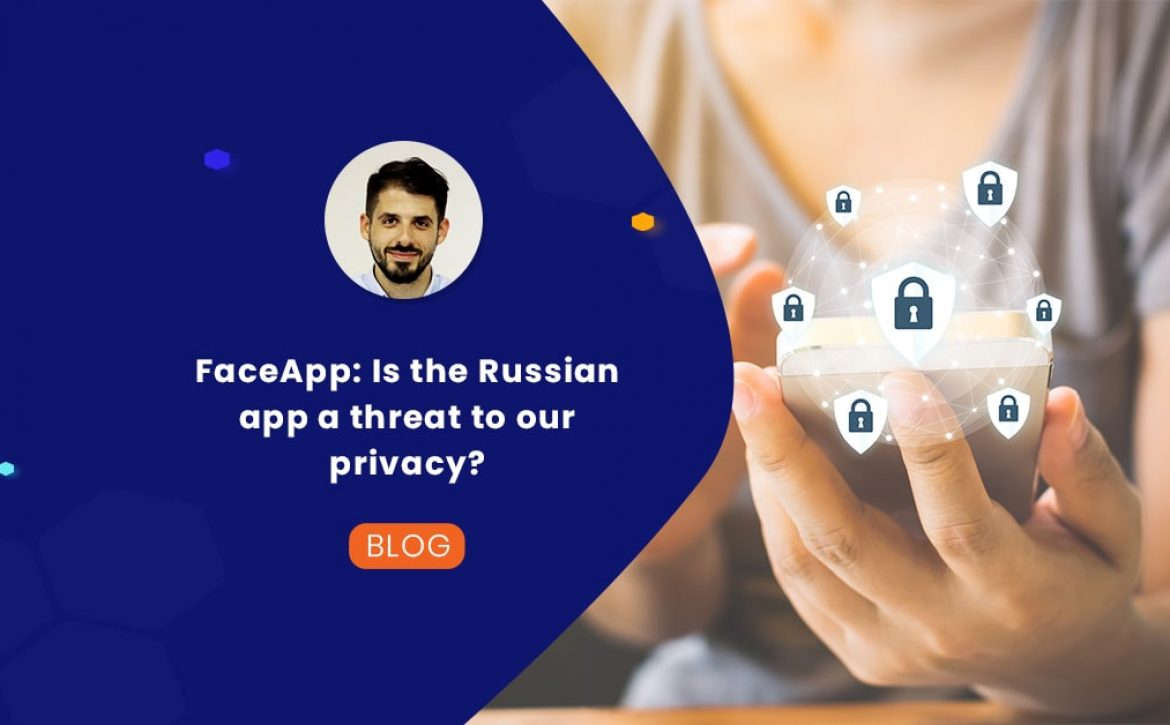 FaceApp: Is the Russian app a threat to our privacy?

FaceApp dates back to 2017. After two years, the app is being reborn. You probably know a celebrity, acquaintances or friends that have used it in recent weeks. Maybe you’re using it yourself. But with all the fun and laughter the Face-Aging function brings, Twitter users raised concerns which spread all over the world in a few hours. 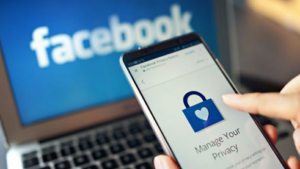 Because the app comes from Russia, a mild paranoia emerged about how the users’ information could be used or abused. Recently, we have witnessed an affair surrounding Facebook having to pay penalty of over 5 billion euros. Many people agree that this only served as a distraction for the public and that the private information of over 87 million users are worth a lot more, so the penalty should have been way heavier. The government even urges Facebook to sell Instagram and Whatsapp. 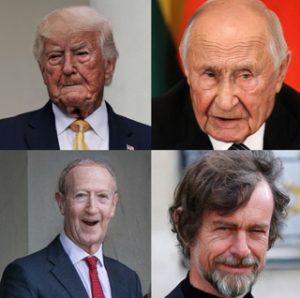 And now there’s an app which conquered the world and has over 150 million users. Users have willingly agreed to give the app (which allegedly uses highly advanced artificial intelligence) access to their personal information, notably pictures. At the same time, users are asked to renounce all rights to the pictures. In theory that means that a picture you used on the app, could one day end up in an advertisement and there’s nothing in it for you. What’s more, you’d have no leg to stand on if you complained, because you agreed to it before using the app.

But all this anti-propaganda that paints the app as evil, is a bit far-fetched. Facebook, Instagram and many other apps you keep on your smartphone have similar terms and conditions. Therefore, most of these apps access your personal information with your permission. This becomes a problem when the information is used unethically.

For now, we can only say that the main reason for the uproar is that the app comes from Russia, which has servers in the US as well as for example, in Singapore. Is the West scared of the ‘communist’ East? Is the negative propaganda being spread on purpose or is all of it true and Russia is interested in collecting our information? It’s a matter of opinion and a paradise for conspiracy theorists. But all the media fuss aside – there is no evidence of violating the rules of handling private information and the activities of the company are very transparent. 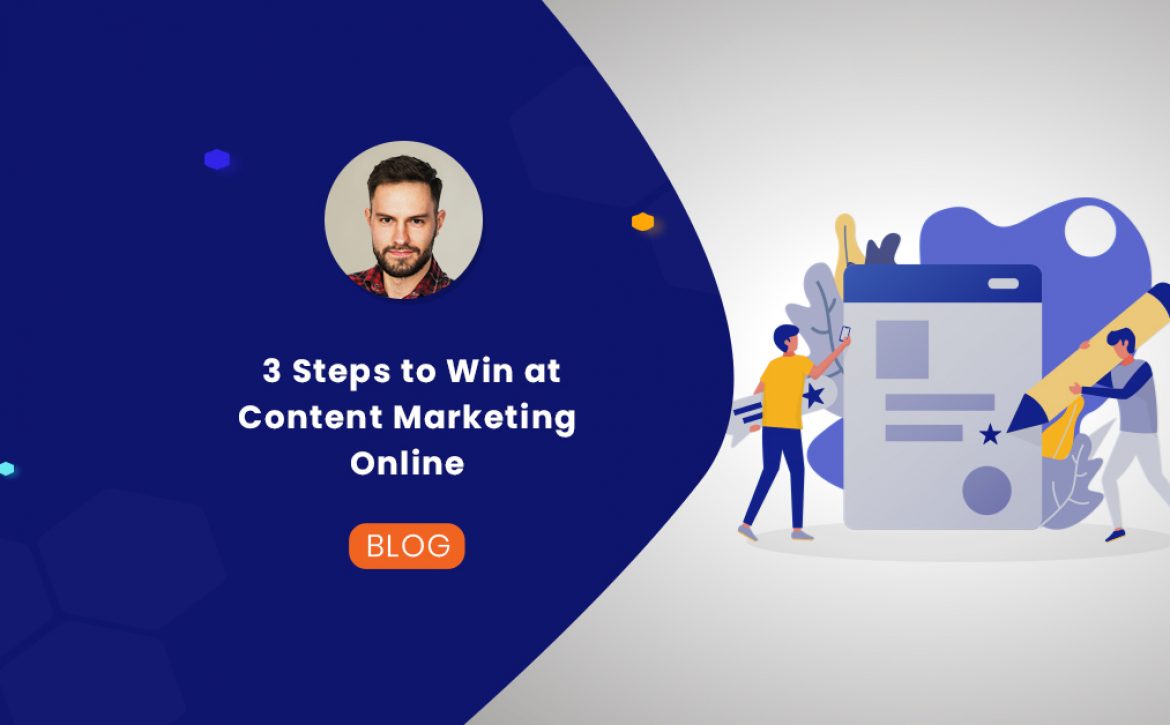 Digital marketing and social media enabled us to reach our audience easier and a lot cheaper. But how to stand out from all the content on web? 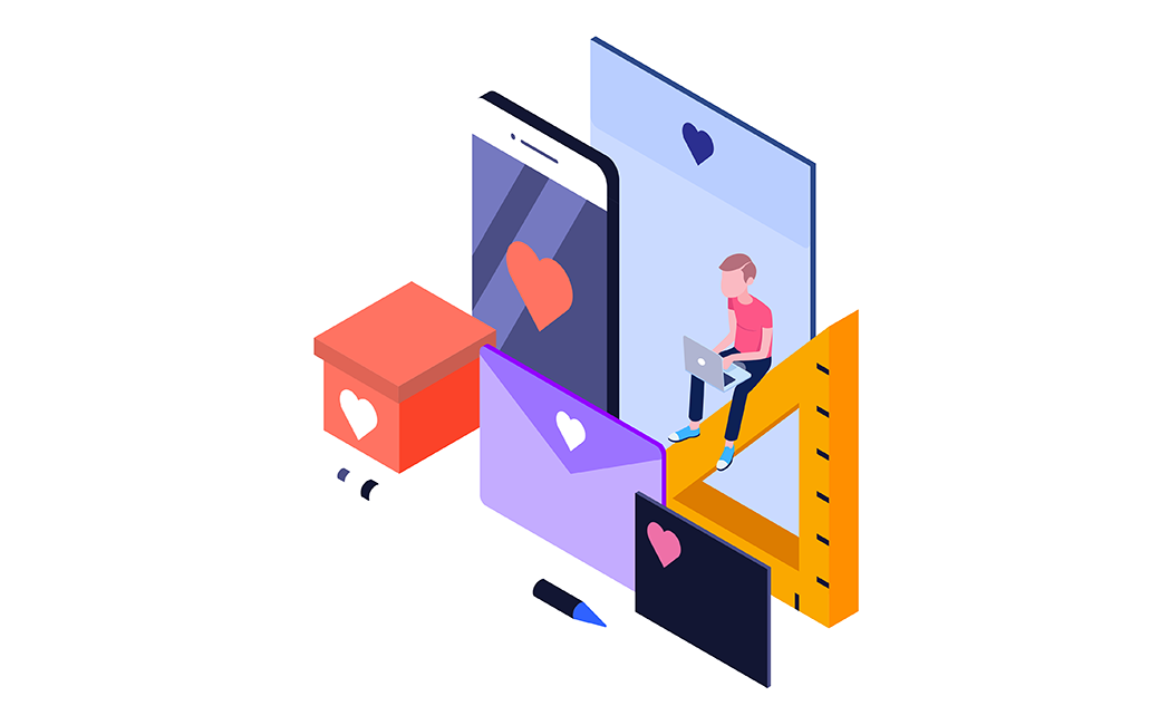 Organic reach on Facebook is one of the hottest topics right now. How to increase organic reach without any spend?